Ncmli command allows you to have access to the tool that manages networks directly from the command line of Linux. It allows for greater functionality of networks.
In 2010, Ncmli was introduced. It replaced many other network interfaces primarily due to its interface using command lines, or the CLI tool. It can be used in scripts, terminal windows, and systems that do not accommodate interfaces for graphical users.
The Ncmli Syntax
The command for Ncmli has options that allow the user to modify its behavior, give action commands, and provide a variety of capabilities of the system.
Connection and Device …

END_OF_DOCUMENT_TOKEN_TO_BE_REPLACED 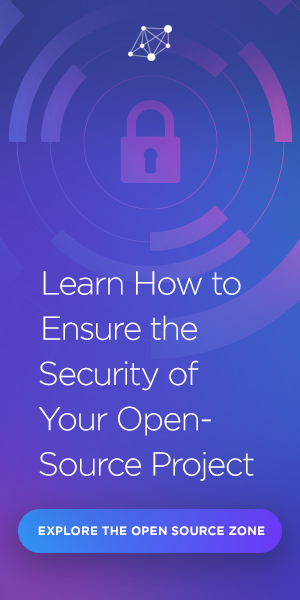